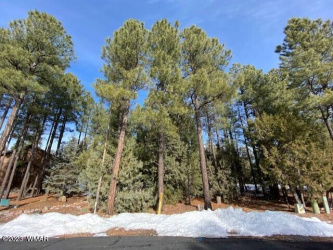 6Picture(s)
0.34Acre
Desirable Trailhead lot in Torreon! Enjoy tall Ponderosa Pine trees and the privacy of the Madrone cul-de-sac. Ready for you to build your dream home and make this your forever-place or secondary home! Flat and flush terrain make this land all the more attractive. Come and take advantage of all that Torreon has to offer! The Family Center, Grille, lakes, trails....
$68,900
1 Results returned.Per Page